Mahjong is one of the most popular strategy games of all time. The game originally comes from China, but now is well known all around the world. The Mahjong’s goal is to remove all the tiles from the board, as it’s needed to find their pairs. Playing Mahjong is not only fun, but also very useful for the brain. That’s why if you have time, use it! You can train your mind through our free game. We wish you a nice game! 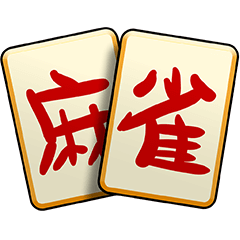 Mahjong is a game with tiles coming from China and it fast spreads to the rest of the world in the 20th century. The original game is played by 4 players and it’s used a set of 144 tiles with painted Chinese symbols and letters, as there are variations of the game with added or removed unique tiles. The game we offer in our site is a solitaire version of Mahjong, which is played with the same 144 tiles from the original Mahjong, where the tiles are stacked in a special four-layer pattern with the faces up. A tile that can be moved from left or right, without touching the other tiles is considered open. The goal is to combine the open identical tile pairs, removing them from the board, until there are no tiles on the board. Ones all the tiles are cleared from the board, the puzzle is considered solved. 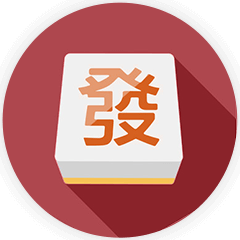