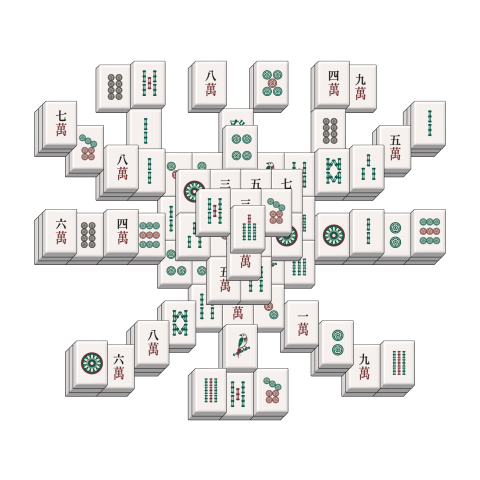 Mahjong Spider is a cool version of Mahjong solitaire, a symbol of hard work and perseverance. In ancient China, spiders were called "ximu" (meaning "happy insects"). Even in today's folk culture, spiders are believed to bring happiness in the morning and wealth in the evening. Many of these beliefs come from the webs that spiders make. Many spider webs look like an early version of old Chinese coins, making the spider a symbol of luck and money.